First, let me say congratulations to the Renaissance Charter High School for Innovation (Innovation), an independent charter school in East Harlem, NY. In November, Innovation’s Culinary Arts Program (CARTS) was approved by the New York State Education Department to become the first charter school in New York City to achieve Career and Technical Education (CTE). I’ve worked with Innovation for nearly a decade, and I could not be prouder of the Innovation team and this incredible accomplishment. Innovation is a great example of how independent charter schools are helping students—and especially at-risk students—succeed in careers and non-traditional educational paths.

CARTS is part of Innovation’s comprehensive experiential learning and CTE strategy that also includes its Software Engineering Program (i.e. Innovation is the only charter school admitted into NYC’s groundbreaking Software Education Pilot). Students in CARTS learn under the direction of professional chef Geraldo Vega and receive hands-on learning experiences, including internships in restaurants and food service companies. Its young “Chefs-in-Training have had incredible learning opportunities, including working with celebrity chef and winner of Food Network’s Chopped Maria Petridis CARTS students graduate with a CDOS and CTE endorsement in Culinary Arts and are qualified to work in a variety of roles in the restaurant and food service industries. 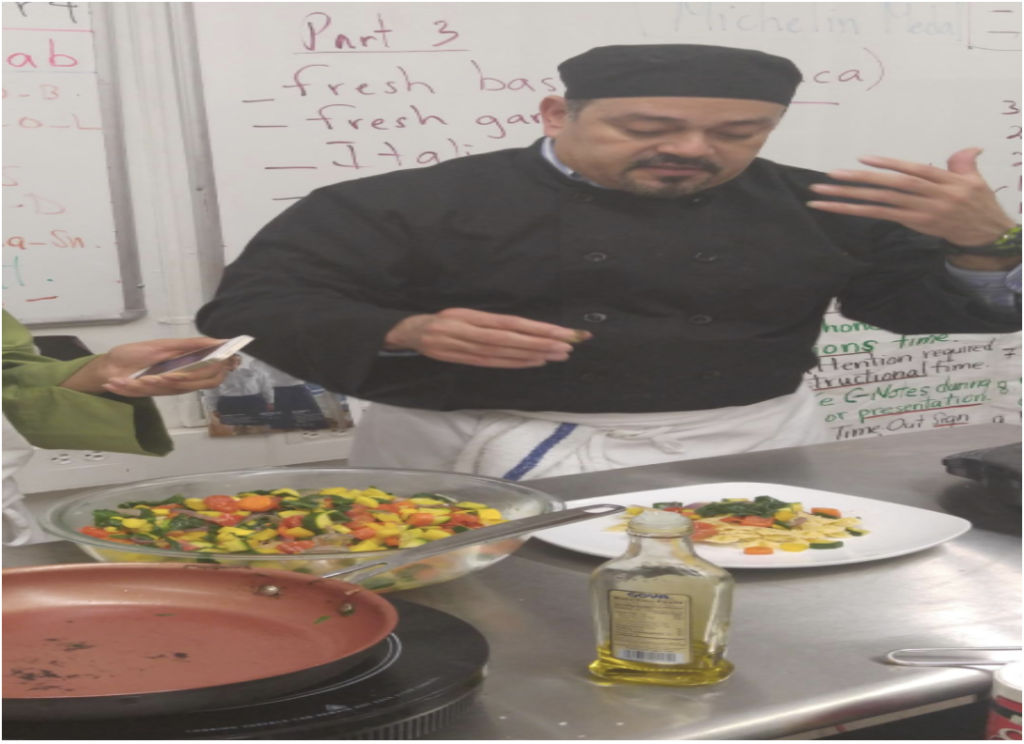 I am encouraged that the work being done by these independent charter schools to create effective CTE programs is aligned with the goals and objectives of the incoming Biden/Harris administration. In his campaign platform, President-elect Biden committed to “guaranteeing every American the skills and education they need to get ahead” by expanding and improving CTE opportunities. The President-elect expressed his belief that “students who participate in high-quality career and technical education are more likely to graduate, earn industry credentials, enroll in college, and have higher rates of employment and higher earnings.” He also promised to support CTE by investing in partnerships between high schools, community colleges and employers. Through these partnerships, he said, students will have opportunities to earn industry credentials at the time of high school graduation that will lead to good-paying careers.

We are experiencing an amazing shift in American history, especially as it relates to education. As the education policy of the Biden/Harris administration transitions from the “idea stage” of the campaign to the “reality stage” of governing, independent charter schools can play a significant role in expanding and improving CTE programs across the country. To my friends and colleagues at independent charter schools, let’s continue to claim our voice in the national discussion about where K-12 education goes from here. 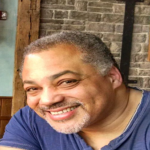 I saw a headline in the New York Post recently that grabbed my attention. The headline read “Joe Biden Reportedly to be Tough on Charter Schools.” The article went on to discuss how the incoming Biden/Harris administration has been working closely with people and organizations that have historically not been friendly to charter schools. The article implied that the Biden/Harris education policy might be influenced by “broad brush” arguments that categorize all charter schools as alike.

This would be a huge mistake. Simply stated, not all charter schools are alike.

They are also exactly the schools that should be supported by the Biden/Harris administration.

In the Biden Plan for Educators, Students and Our Future—President-elect Biden says that K-12 educators will “have a partner in the White House“ and that his Education Department will support and expand “community schools.” Independent charter schools are community schools, in the truest sense of the term. They work with parents, students, teachers and community organizations to identify and address families’ unmet needs, and they establish themselves as “community hubs.”

To see how independent charter schools are in fact the very community schools that President-elect Biden is seeking to support, you need only to look at Challenge Preparatory Charter School (Challenge Prep). This is a school I worked with since it was just an idea. Roughly 10 years ago, my partners and I met with Rev. Dr. Leslie Mullings and several parents and community leaders to talk about the need to improve educational outcomes for children, mostly Black and Brown, in Far Rockaway Queens. We worked together to create Challenge Prep, which began as an elementary school and has since grown to become an elementary, middle and high school with one of the most innovative Career Technology Education (CTE) programs in the nation. What’s more, Challenge Prep established itself as a leader in the recovery efforts during and following 2012’s Hurricane Sandy, which hit Far Rockaway with a 32.5 foot wave that shut it down and left most of the school’s students and their families homeless. In response, Challenge Prep stepped up and launched emergency initiatives to help its students and their families. Challenge Prep became the central hub in Far Rockaway for facilitating distribution of $6.8 million in relief supplies and providing services and resources to people throughout the community. Challenge Prep continues to be a beacon in its community, most recently by providing free meals and supporting children and families in the COVID-19 pandemic.

Another example of how independent charter schools are dedicated to serving their communities is the Renaissance Charter School (TRCS). TRCS is one the oldest and most successful independent charter schools in New York City, with a commitment to civic education and fostering student empathy, advocacy and activism. In an absolutely heartbreaking article published earlier this year, the stories of several young children and families in the hard-hit neighborhoods served by TRCS struggling with COVID-19 were told. TRCS is located in Corona/Jackson Heights, which is among the most severely impacted communities by COVID-19 in the country. Indeed, at one point this year at least 80% of students in its counselors’ caseloads were sick or had sick family members and more than 40% of its families had had someone laid off or furloughed. In keeping with its mission to holistically serve its students and families, TRCS added more mental health providers through a federal grant program and expanded its morning meeting, advisories and social emotional wellness initiatives. It also enhanced its professional development with training in anti-bias and culturally responsive instruction to ensure that all teachers have a “common understanding of trauma and resilience.” As a result, TRCS has been a leader among all New York City public schools in serving its community during the pandemic.

I expect that much will change in the next few months as the Biden/Harris educational policies are established. I’m encouraged that the President-elect has promised to include diverse voices and views in the discussion. As we envision a new future in K-12 education, let’s make certain that the voices and views of the independent charter school community are heard.